at February 28, 2022 No comments:
Email ThisBlogThis!Share to TwitterShare to FacebookShare to Pinterest 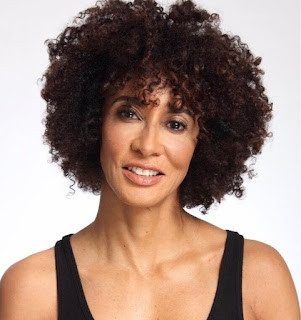 Laura Cathcart Robbins is a freelance writer, podcast host, and storyteller living in Studio City, California, with her son, Justin, and her boyfriend, Scott Slaughter. She is a 2018 LA Moth StorySlam winner and host of the popular podcast, The Only One In The Room, which is available on all podcast platforms. Laura currently sits on the advisory board for the San Diego Writer’s Festival and the Outliers HQ podcast Festival. Laura is also a founding member of Moving Forewords, the first national memoirist collective of its kind. Find out more about her on her website, https://theonlyonepod.com or you can look for her on Facebook @lauracathcartrobbins, on Instagram @official_cathcartrobbins, and follow her on Twitter @LauraCRobbins.

Are you interested in creating a heart centered business?
CLICK HERE
at February 15, 2022 No comments:
Email ThisBlogThis!Share to TwitterShare to FacebookShare to Pinterest
Labels: soulful conversations

PODCAST MONDAYS: Will Storr and the Disease of Self Obsession 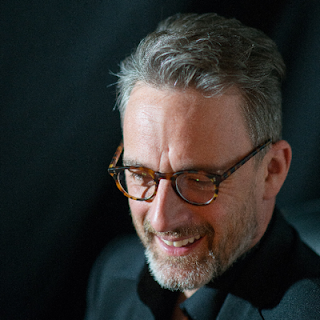 Will Storr is an award-winning writer. He’s the author of five critically acclaimed books, including the novel The Hunger and The Howling of Killian Lone. His journalism has appeared in titles such as The Guardian, The Sunday Times, The New Yorker and The New York Times. His prizes include a National Press Club award for excellence and the AFM award for Best Investigative Journalism. His work on sexual violence against men earned the Amnesty International Award and a One World Press Award. He’s also been presented with the AIB Award for Best Investigative Documentary for his BBC radio series.

He teaches popular storytelling classes in London and has been invited to present his Science of Storytelling workshop all over the world, from Bangkok to Istanbul to the European Parliament. He’s an in-demand ghostwriter whose books have spent months at the top of The Sunday Times bestseller chart.

Are you interested in creating a heart centered business?

PODCAST MONDAYS: Simon Sinek and The Origin of Finding your Why 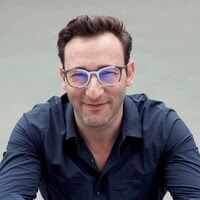 Simon Sinek is an unshakable optimist. He believes in a bright future and our ability to build it together.

Described as “a visionary thinker with a rare intellect,” Simon has devoted his professional life to help advance a vision of the world that does not yet exist; a world in which the vast majority of people wake up every single morning inspired, feel safe wherever they are and end the day fulfilled by the work that they do.

Simon is the author of multiple best selling books including Start With Why, Leaders Eat Last, Together is Better, and The Infinite Game. I’ll send you a PDF kit with the instructions and items you need to start your art journal adventures TODAY.
​
Get the 8-step guide by subscribing below.

We respect your privacy. Unsubscribe at any time.
Built with ConvertKit 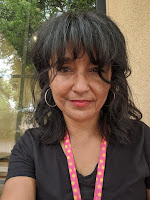 Imagine what it would be like to live in GRACE. You would be truly free. This is a space for you to explore grace through movement, creativity, music and conversation. this is Spiritual Direction and coaching catered to your learning style and delivered in a practical way. Posts on this blog may contain affiliate links. You pay the same and I get a small commission. Thank you for your support! (Please see my/our full disclosure for further information.)